Tonight I'm honored to be teaching a yoga class with some Jewish flavor for JewishXperienceWeek, part of the http://www.ShabbatSanDiego,org celebration this 2018.

My yoga prep for this class has come in the form of reviewing my Yoga 101: the Chakras, the Yamas and Niyamas, personal reflection on what drew me to and keeps me doing yoga, and basic pose review. But the difficult part has been diving into Jewish philosophy more than I've ever done before. A friend gave me this amazing book (also recommended to me by a Rabbi in Chicago, called The Jew in the Lotus. I have to say, after two months of flipping pages it is already so well worn it looks like I've had it for years. This has been the most rewarding part - that *I* am benefitting from this experience, from delving into the spirituality and finding my connection to my community and perhaps even to the divine, especially when I need it most. I will be sharing my thoughts on this tonight, and I hope to see some of you there.

The book, written by Rodger Kamanetz, is a dense with lessons on Judaism in the common era, kabbalah, an Indian travelogue, a Tibetan history lesson, and a comparison of different Hebrew traditions: Orthodox, Hasidic, Reform and JUBUS (Jewish Buddhists). Delegates, Rabbis and other scholars, from different factions traveled to India to visit the XIV Dalai Lama of Tibet, to discuss the plight and future of Tibetan Buddhism, using the Jewish experience as an example, and compare practices, spirituality and even meditation.

The contrast/comparisons between Tibetan Buddhism and Judaism are fascinating. I'm still scribbling notes in margins just hours before the class, and writing in a notebook as I consult my training books and the world wide web for refresher information on yogic practices. I'll add more information after class as this blog post was just a teaser.

There are fundamentalists that might strive to cleave apart Buddhism, or in my case yoga practice, from Judeo-Christian traditions, saying the Jews should only look to Torah for information. In the book, the author, Mr. Kamenetz, speaks of a disenfranchisement from his Jewish community/identity due to dogmatic absolutes like this. I myself was turned off at a young age by the fear mongering about people going "astray" because they were trying to learn more about the world around them and their own path to true spirituality.

But I think it's marvelous to try to find similarities between two ancient traditions that both are based in the notion of practice for the sake of bettering oneself and bettering the world. Mindfulness, practice, and finding a deeper sense of meaning in this life are, for me, and it seems for Mr. Kamenetz, part of the journey toward enlightenment, toward At-One-Ment, toward knowing god.

P.S. Here are a few links (some are on my nightstand waiting to be read!)

The Jew in the Lotus:
https://read.amazon.com/kp/embed?asin=B000Z4JQNS&preview=newtab&linkCode=kpe&ref_=cm_sw_r_kb_dp_3O7ZBbS8CZSY6

Who Wrote the Bible
https://read.amazon.com/kp/embed?asin=B00EHN47EG&preview=newtab&linkCode=kpe&ref_=cm_sw_r_kb_dp_bQ7ZBb3WSC6YF 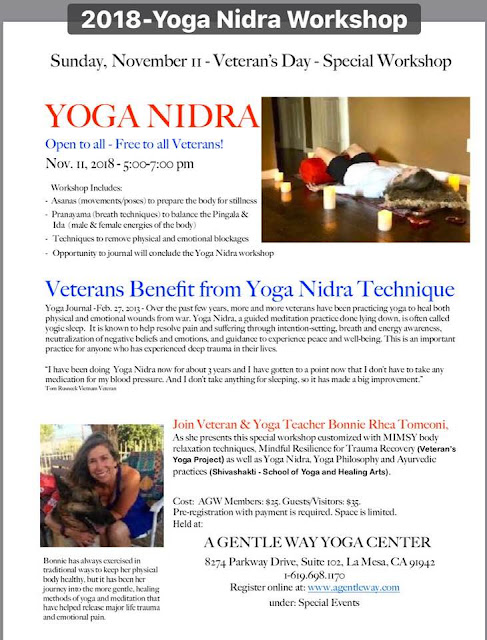